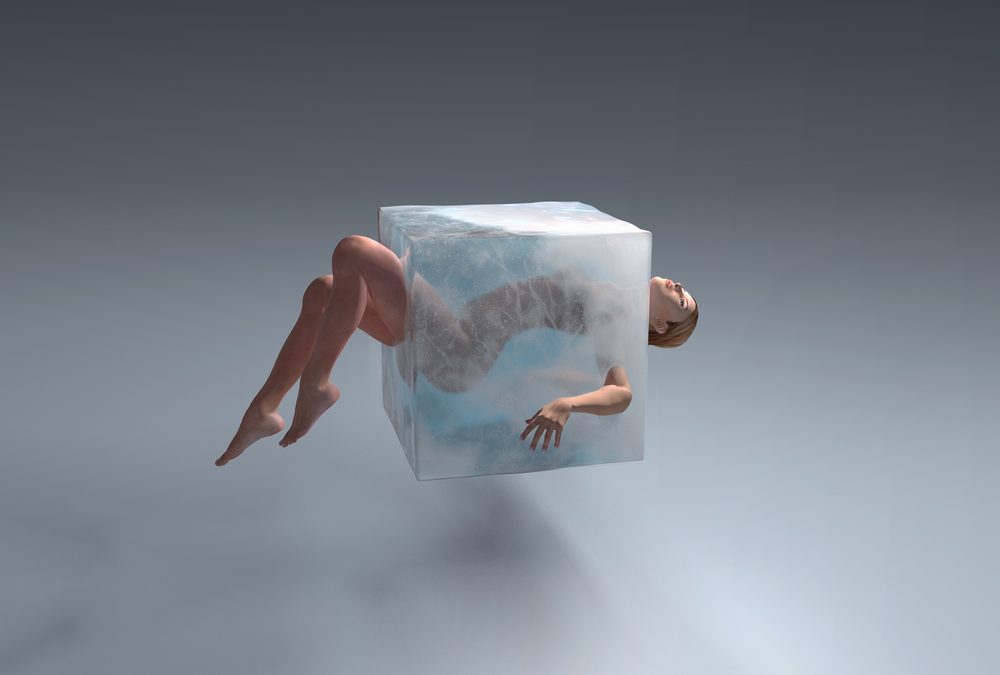 Yes, the current craze might be new but ancient civilizations used it for many ailments. And successfully too. Let’s take a look at why you should consider it too.

Cryotherapy is the application of extreme low temperatures to the body for medical purposes. It is sometimes called cryosurgery or cryoablation.

Have you ever put an ice pack on an injured part of the body? That’s cryotherapy.

This therapeutic use of low temperatures is becoming a favorite resort for many due to its miraculous benefits. Endorsed by medical doctors, sports stars, and beauty therapists it’s no small wonder that it’s taking the world by storm.

This refers to the process of exposing the whole body to extreme cold for periods between 2 – 3 minutes. Special chambers called, cryochambers or cryogenic chambers, are filled extremely with cold air.

To acclimatize your body to the extreme cold, you are first required to spend 20 seconds in the first chamber which is -60°C. After the initial 20 seconds you then step into the real cryogenic chamber with temperatures between -110 °C – -16 0 °C.

These extreme temperatures trick the brain into thinking it’s going into hypothermia. Once this “perceived hypothermia” is triggered, it initiates a “fight or flight” response in the body which leads to vasoconstriction. This is is the narrowing of blood vessels in the body which results in restricted flow of blood. The blood is then nourished with concentrated oxygen and nutrients.

When you come out of the cryochamber, vasodilation of the blood vessels occurs, resulting in a rush of oxygen and nutrient rich blood to the whole body. The results are near miraculous:

The benefits of cryotherapy are near endless.

This is where liquid nitrogen or high pressure argon gas is pumped through a needle to the affected areas of the body. It is commonly used to freeze off warts, cancerous tissue or reduce pain in local areas of the body.  More uses of localized cryotherapy include:

The biggest advantage of localized cryotherapy is that it is only targeted to the affected area, making it highly effective and relatively affordable.

Also known as cryosurgery, this is the treatment of internal ailments, such as cancer or fibroids, using sub zero temperatures. An instrument called a cryoprobe is inserted into the body through an incision. Using an MRI, the surgeon locates and freezes the cancerous tissue or growth. This kills it off and once it thaws, the body breaks it down.

The three main benefits of this type of cryotherapy are:

The popularity of cryotherapy is no accident. With benefits too numerous to mention, it is fast becoming the best alternative health choice of many. Some of its benefits are:

Do I Need to Prepare for Cryotherapy?

Like any other medical or surgical procedure, preparation is needed. Here are a few tips before you go for your cryotherapy.

1. Prepare yourself psychologically. Cryotherapy is no walk in the park. 3 minutes may feel insignificant but under extreme low temperatures, it will seem like a long time. Your body will crave for warmth. You have to prepare yourself mentally for this.

2. Get medical advice. If you are on medication or taking herbal supplements, speak to your physician and get his advice. Some physicians advise an antibiotic before entering the cryo chamber. This is to prevent infections. Others also recommend taking ibuprofen to relieve minor discomforts.

3. Make sure to be completely dry. Any form of moisture on your body will cause severe frost bite.

5. Make sure you qualify. Because of its extreme conditions, not everyone can undergo cryotherapy. For example: pregnant women, people with hypertension, cold allergies and cardiovascular problems.

For skin treatment, some physicians recommend taking ibuprofen (400 mg) a half-hour before this procedure to relieve minor discomfort; others give a dose of antibiotics before cryotherapy as a way to guard against infection. For deeper treatments involving tumors, patients should avoid blood thinning medications for the recommended period of time before the treatment.

Cryotherapy – Freeze Your Problems Away

Whether you do it for medical, beauty or other purposes, cryotherapy is surely a great alternative to traditional methods. Don’t be intimidated by the cryochamber and its extremely low temperatures, in the end, it’s well worth it.