The Future of Food – Hot Air or Food for Thought? 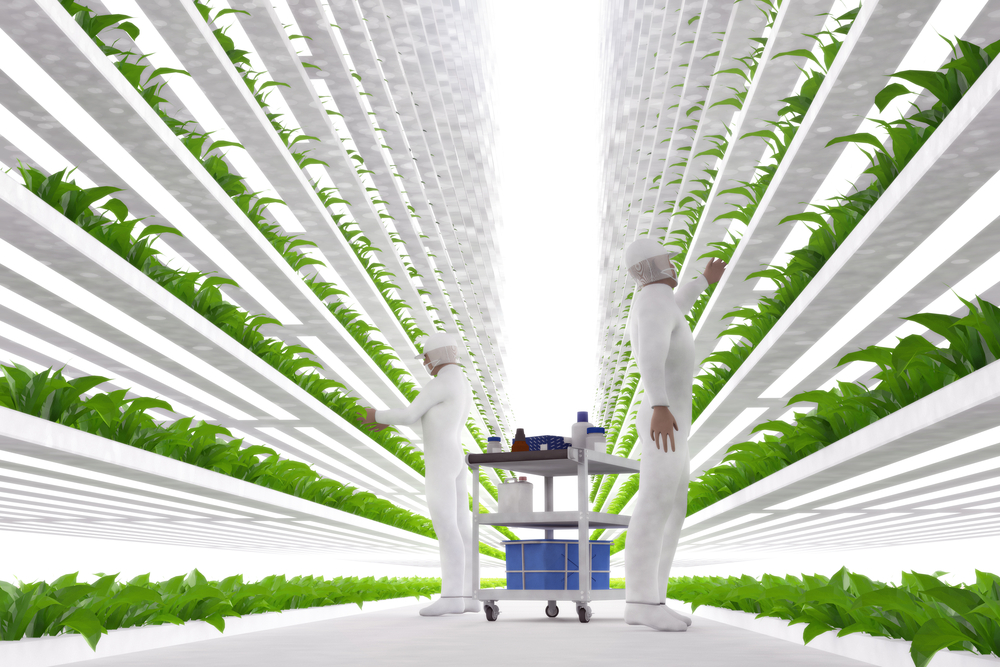 With the world’s population growing at an explosive rate, food security is becoming more uncertain. To add to the complication, global warming and climate changes are making food production more complicated. With the world population expected to reach 9.7 Billion by the year 2050, the future of food lies in the balance.

The future of mankind is no longer certain. After all, our existence is determined by food security.

What is Food Security?

According to the Food and Agriculture Organization (FAO), food security “exists when all people, at all times, have physical, social, and economic access to sufficient, safe and nutritious food which meets their dietary needs and food preferences for an active and healthy life.”

From the FAO’s definition, it is evident that food security is severely compromised.

What do I mean?

Global warming has the world on its toes, and that for very good reasons. The climatic changes it is causing are making it difficult to produce food that we are used to at sustainable rates. The changing rainfall patterns and temperatures are causing crops to fail world over. The unfortunate part? Climate change is out of our control.

Poor logistics and distribution systems pose a bigger threat to global food security than food production itself. If food can’t reach the table despite its availability, then food security would have been jeopardized.

With trans-boundary pests and diseases on the increase, there are more crops and animals being lost, leading to severe food shortages. Sometimes difficult to control and contain, the risk to food security has never been higher.

With the world population growing rapidly, farmlands are being urbanized so as to provide accommodation for the growing population. Fewer farmlands mean less food production.

With the technological advancements that are meant to increase the availability of food comes another problem. Food production and distribution become vulnerable to cyber attacks. These can be so severe as to completely halt the production of food or derail the distribution network.

In the bid to increase their GDP, many countries fall into the trap of producing cash crops in favor of food crops. In some instances where food crops are grown, heavy exportation of the food crop may lead to food insecurity.

How to Secure Tomorrow’s Food Today

Food waste, especially in developing countries, puts food security at risk. According to the FAO, it represents a USD 1 Trillion loss each year. And the wasted food? It goes into landfills, decomposes and releases methane gas.

This refers to high production low input farming. It’s healthier for the environment.

A global effort needs to be made to produce and eat food that ensures the security of food in the future.

Food of the Future: Stomach it or Starve

As we head into an uncertain future concerning food production and availability, alternative foods are coming up. The food of the future. Most are not your usual in the grocery store items and might need your getting used to them. Let’s look at a few examples of the food of the future.

Yes. Insects as in bugs. Rich in protein, bugs will be your alternative source of meat. And bug eating is not in the distant future, it’s already here. Food bars made from cricket flour are already on the market. Besides, bugs have been an integral part of the diet since time immemorial in Asia, Africa and other parts of the world.

If mankind is to live into the future, sustainable food sources should take precedence. That’s where lab-grown meat comes in. With the meat industry being one of the biggest contributors to greenhouse gases, lab meat is fast becoming a popular alternative.

Gross? No. Food of the future. Superfood to be exact.

Without the need for soil, algae are not a threat to traditional crop production. Despite that, algae is more efficient than any crop and provide many nutritional benefits. For example:

The brunt of many a debate, Genetically Modified Organisms, or GMOs as they are commonly known, are taking center stage in food sustainability circles.

Is Your Gut Ready for Future Foods?

Your mind might not be able to mentally palate the different future foods, but your body mechanism is well prepared to digest and absorb them. Don’t be fooled by the phrase, “food of the future”. The future is here. Embrace it.