Athos is Hard at Work Creating the World’s Greatest Athletes 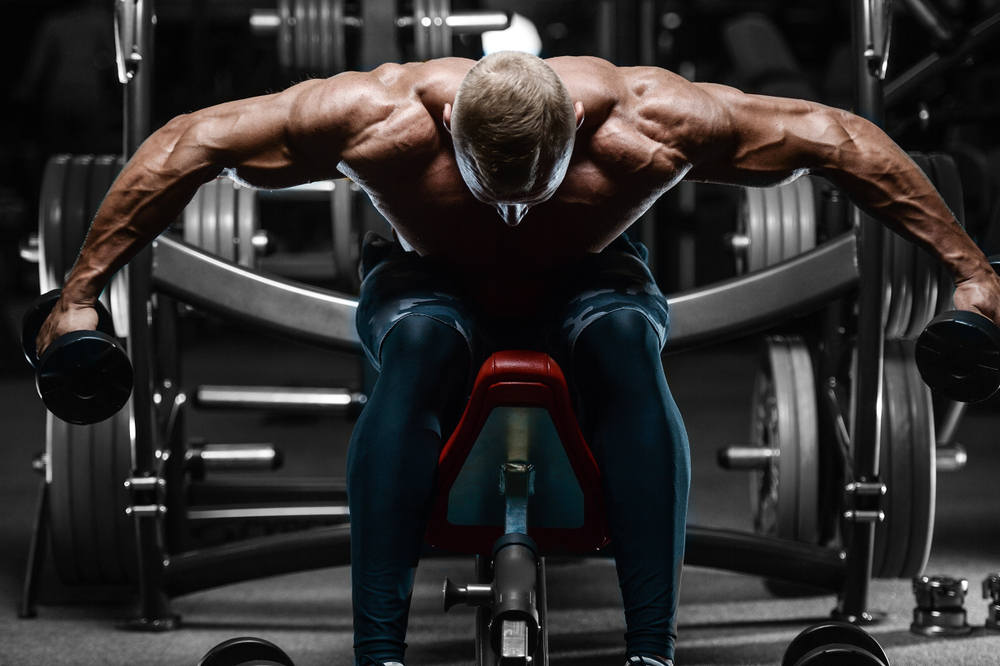 Athos did not start out as a company that offered fitness gear and training programs. In the beginning, the owners of the company only wanted to focus on helping athletes train to be their very best. When they tried to find a tool to monitor their progress, optimize their techniques, or measure the impact of their training efforts, they only came up empty-handed. Instead of giving up, the team behind Athos decided to create their own, using their fashion gear.

The professionals at Athos wanted to come up with a way to use science to help athletes with their training efforts. They knew that if there was a way to monitor progress and optimize workouts, it would help people learn more about what they’re doing wrong with their training. By correcting any mistakes in their workout, athletes using the Athos technology would be able to optimize their sessions to build stronger and healthier muscles.

No One Expected Athos Gym Tech Gear to Actually Work

They came across a clinical technology known as EMG or electromyography. This process could successfully capture what is happening with the user’s muscles during training so that they could see what was helping them, and what was hurting their progress. Athos was able to use this technology and incorporate into their fitness clothing line. EMG can easily measure the output process that the user puts into their training exercises and could also help monitor progress along the way.

While the idea was innovative, Athos wearable EMG technology was not met with open arms right away. Everyone the team spoke with told them that the same thing had been done in the past, and that it didn’t turn out well. Or that their goals were simply impossible to meet. But, instead of listening to the negativity, the company decided to put forth an effort and give it a try. And it turns out all the critics were wrong. The team was able to make the impossible possible by creating Athos gear and clothing that would perform exactly as they had anticipated.

Since the company got its start in 2012, Athos Fitness has used EMG to create a simple and effective training system for all types of athletes. The clothing that they produce can help to activate the muscles or evaluate the progression of movement for the user. The gear can even monitor the level of stress that an individual’s muscles are experiencing during their everyday exercise routine. This allows athletes to change up their routine so that they may reach their highest potential.

Studies that Prove the Effectiveness of Athos Fitness Gear

To ensure the effectiveness of Athos fitness training products, multiple studies have been performed on the gear over the years. Coaches and sports organization interested in taking a scientific approach to their training methods appreciate the technology behind Athos’ gear. However, it did take some convincing to prove how effective these products could be.

Athos garments are designed with sensors distributed throughout them. These sensors measure the activation of muscles in various parts of the body during training. The onset of this muscle activation helps to determine the overall effect that each exercise has on those specific muscles, which can help to determine the training load. This training load is described as the direct result of the accumulated stress placed on the muscle.

To showcase how Athos clothing can measure the amount of stress placed on the body, and how that level changes as fatigue sets in, a test was performed on a pair of athletes. Both subjects were exposed to challenges that would change their level of fatigue, from a rested state to a tired state after activity. The researchers measured muscle activity along with force and torque that the athlete generated while they were wearing Athos apparel. The results showed that a higher level of EMG activation was needed for the athletes to complete their workouts when they experienced a higher level of fatigue. This information is useful to coaches as it allows them to have a better understanding of how training sessions may be personalized for each individual athlete to achieve their own personal performance goals.

Today, Athos success with track clothes and strength training has led them to one of the most successful companies in the industry. They now work with professional athletes from all sports leagues in the country. They also work with college sports programs and are starting to now expand into the high school sports market. Teams that Athos has closely worked with in the past include MLB’s The Philadelphia Phillies, NBA’s the L.A. Clippers, and Ohio State College. The brand has also partnered with some of the top sports performance brands in the nation such as ProActive in Los Angeles, and Fast Twitch in Miami, FL.